Crown Heights by Colin Warner My rating: 5 of 5 stars This was an interestingly true story. Colin Warner was convicted of murder which he did not commit that landed him in prison for over 20 years. His friend, Carl King, fought hard until he was finally released. The story tells about the struggles Colin went through in prison, the struggles his friend Carl endured with balancing his family while fighting for Colin's freedom. View all my reviews
Post a Comment
Read more 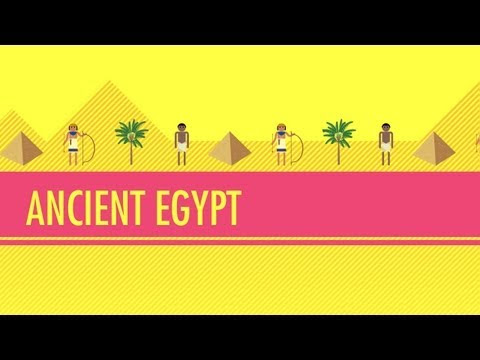 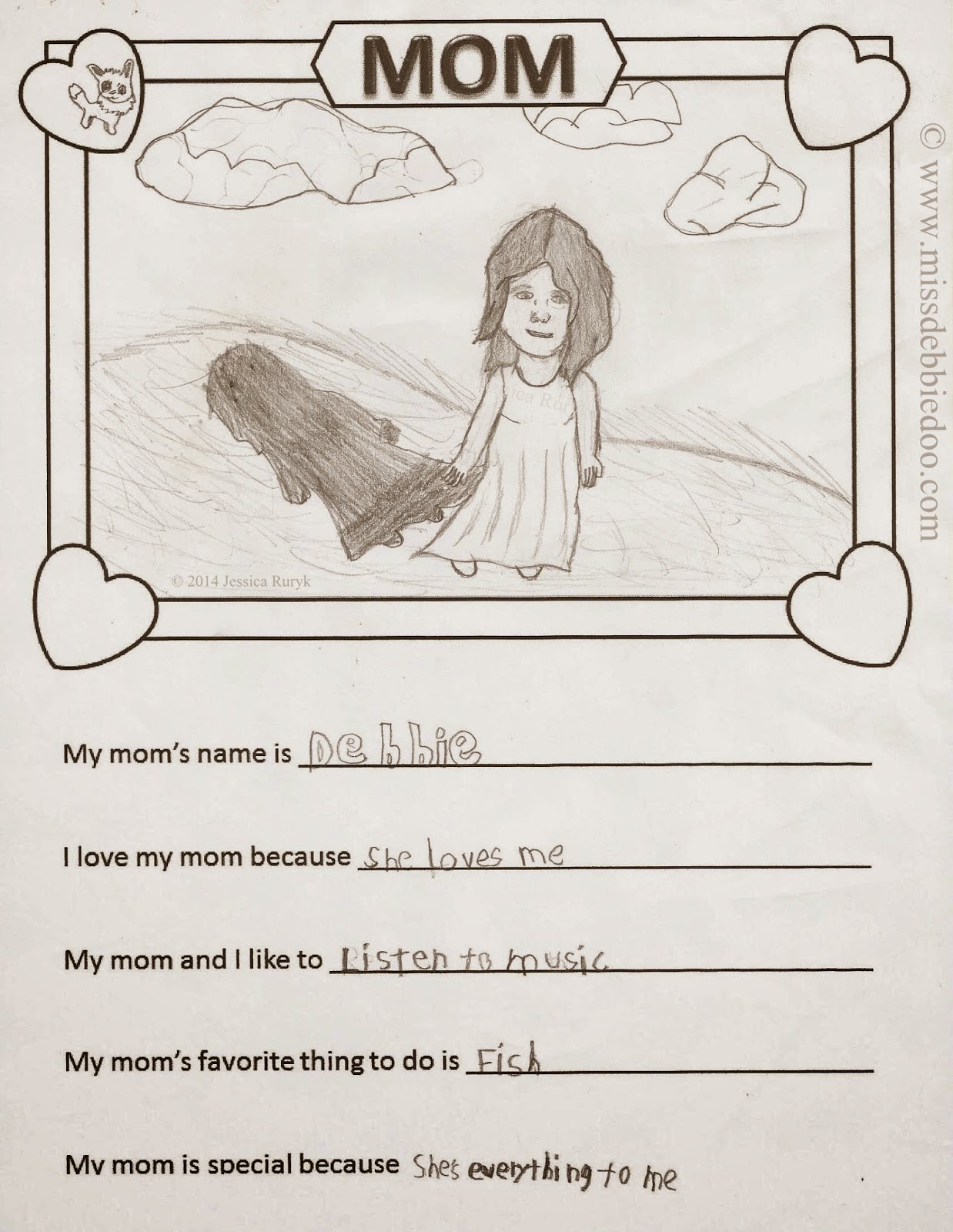 "The Life of George Washington" by Josephine Pollard

Your Donation is needed: "Auto Repair for Breast Cancer Survivor"